Posted at 16:13h in Uncategorized by Jeganathalwar Thangaraj 0 Comments
0 Likes

Smart is the key word which is redefining business functions worldwide. Driving force behind this word is Artificial Intelligence (AI), which is turning the table around for several business functions. Logistics as an industry is facing a lot of challenges in terms of manual work and improving ease of doing business as well as trade facilitation. AI as a platform can offer much more capabilities to take automatic operations to the next level. Its application in automobile manufacturing is the best example to support the fact. Similarly, here are three applications of AI in Air Cargo which has the potential to make operations robust.

Data inaccuracy or redundancy is an issue which has caused the industry to delay operations for a prolonged time. Clearances and approvals at all levels are the primary reasons for this issue. Rather an AI based smart technology will enable simple operations in one single frame. For example, let us say a freight forwarder has sent a consignment to the cargo terminal. Before the truck could reach the terminal, forwarder can obtain approvals and clearances online seamlessly. Hence the time spent in doing these things manually is reduced and also there is no question of document misplacement which could lead to inaccuracies. 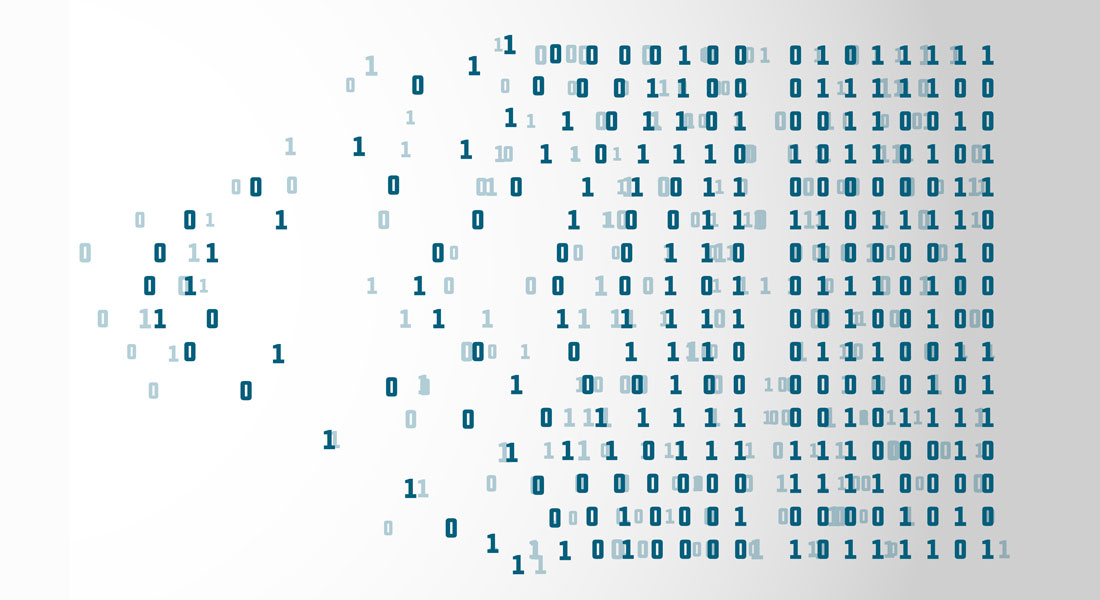 Understanding demand is yet another challenge which stakeholders in air cargo operations were concerned about. But with AI, one can easily avail predictive analytics under which, understanding demand and delivering the essential numbers will be the most viable solution. Also, with predictive analytics, freight movement can be tracked seamlessly. Shipment delays, varying climatic conditions, reactions in the products (if in case it is a hazardous material etc.) with changing geographical conditions can also be predicted. Hence, operations get smart and more efficient compared to the previous times.

Driverless trucks to be more precise is an application which could revolutionize logistics to a large extent. Experts in the industry believe this can improve efficiency in overall operations. Also, several of them believe it can increase safety and security in cargo operations. Truck congestion is a critical factor here, autonomous vehicles can bring in trucks on need basis. Tesla, Daimler, Volkswagen and several other automakers are testing hands on building electric autonomous vehicles. It is believed that 30 minutes of charging can allow a driving distance of 800 kilometres.

Well, these are some upcoming near future happenings which are predicted by industry experts. With the dynamics of technology, we can expect more to come along. In the meantime, Blockchain has also been playing a crucial role in simplifying air cargo operations. Apart from this, we have something called a cargo community system which brings in all stakeholders in one platform. Hence, the future seems brighter and efficient compared to what it is now.